Men’s Health: What Should We Know? 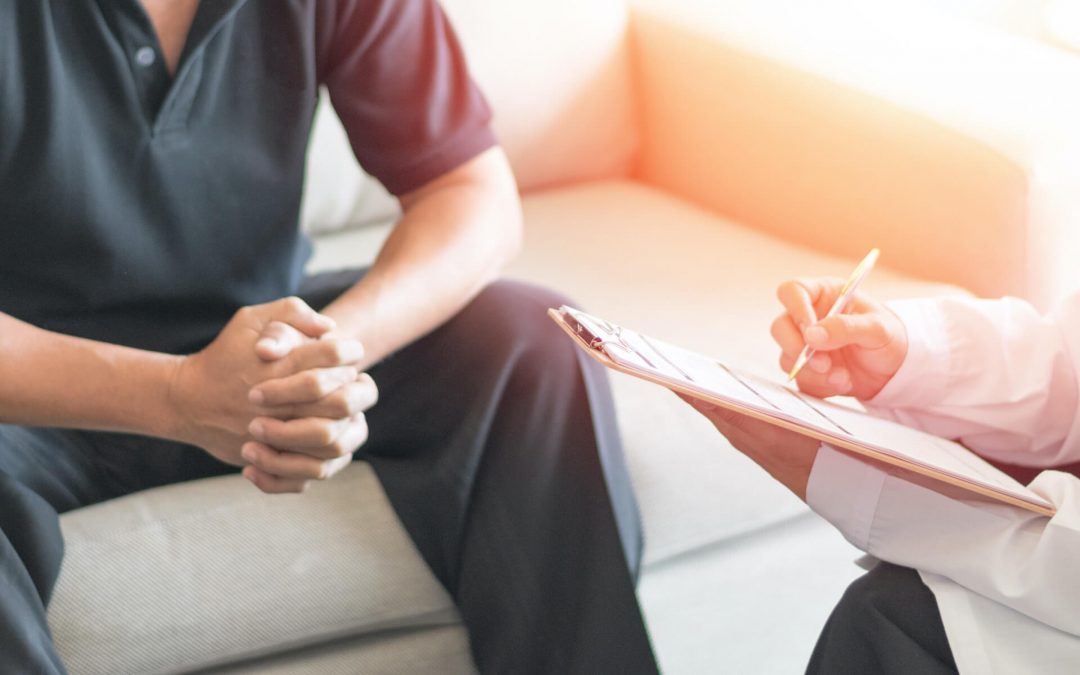 Several studies underline that there is a so-called HEALTH DISPARITY between men and women.
Globally the average male lifespan is 4 or 5 years shorter than the female lifespan and this discrepancy is even more in some countries.
To sum up, males have been found to have higher mortality rates than females.

Life style-related health problems, genetic predispositions, higher incidence of cardiovascular disease and malignant tumour after middle age, higher incidence of hypertension and diabetes, the superior function of the immune system in women, the protective effect of estrogen against various disease in women, environmental factors such as higher-risk occupations among males, a lower likelihood of seeking medical care.

When it comes to prevention and early detection, men’s health often takes a back seat to women’s health: